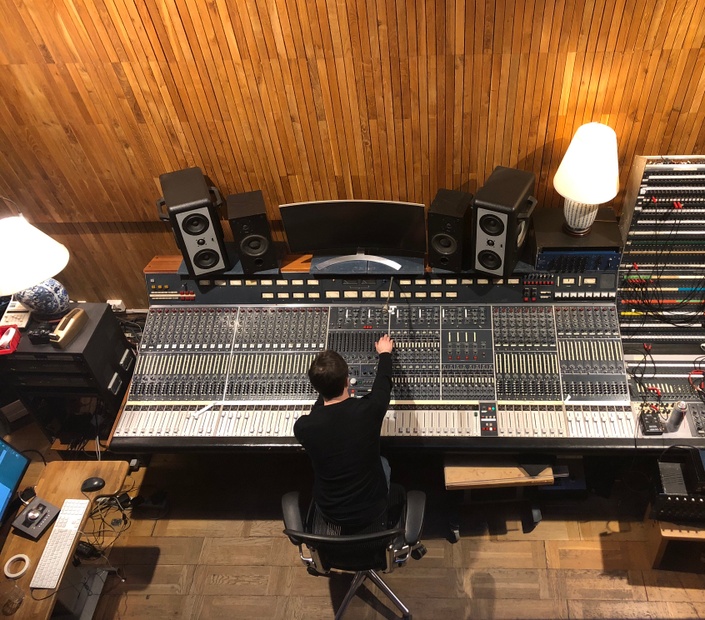 First of all, a warm welcome to my content page.

Here you will find your FREE copy of all my eBooks:

All of the eBooks talk about mixing from different angles, but always from a more philosophical perspective. I hope you will enjoy the content, and please feel free to get in touch at any time if you have any questions or suggestions.

NOTE: You only need an email address to get sign up, no credit card details required! 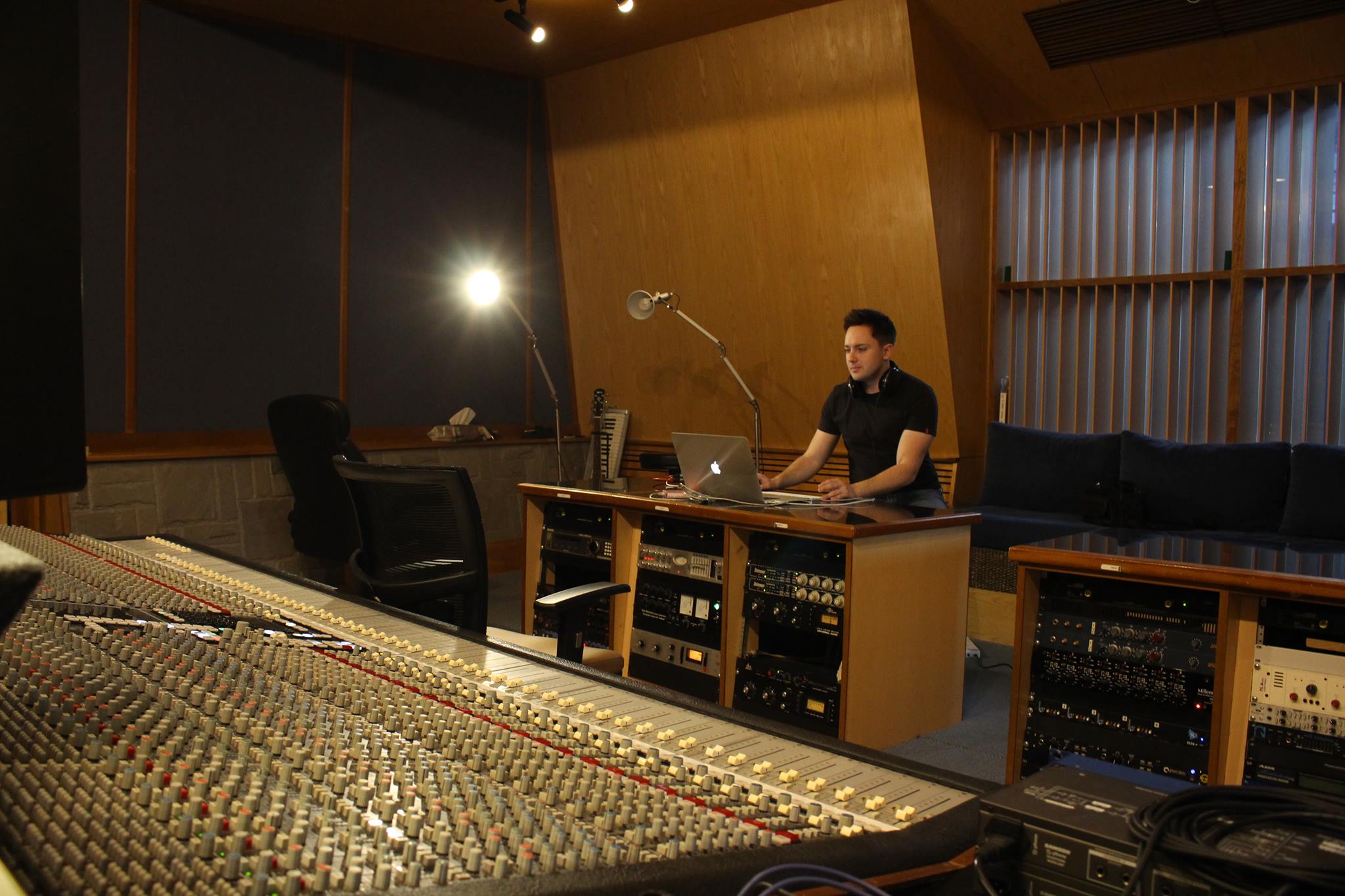 Over the past 15 years Thomas has built an impressive discography, which includes Latin superstars Jesse y Joy (which one him two Latin Grammy awards), Jason Mraz, Jamie Cullum, A-ha, Luis Fonsi, Manuel Medrano as well as legends such as Cat Stevens, Elton John and Paul McCartney. He has recently also been working with UK rapper Tinchy Stryder, and South Korean superstar Park Hyo-Shin.

Thomas is a Mix Engineer who stands with one foot in the more independent and alternative music scene, and the other foot in the mainstream music industry. This balance has always been important, in order to stay true to his passion for music and sound, and to ensure there is always a level of playfulness, art and experimentation in his work.

Thomas started his career at Mayfair Studios, in London, working as an Assistant Engineer. During three years at Mayfair Studios he was able to assist and learn from some of the greatest engineers and producers around, an opportunity which allowed him to quickly develop and improve as a Mix Engineer. In 2006 Thomas joined the Kensaltown Team, (James Morrison, Jason Mraz, Train, etc), led by well-known producer Martin Terefe. During the following seven years he mixed the majority of Martin’s productions, as well as other projects coming out of Kensaltown Studios.

Through working with a very wide range of musical styles, Thomas has developed his own trademark sound – organic, exciting, punchy, and “vibey”.